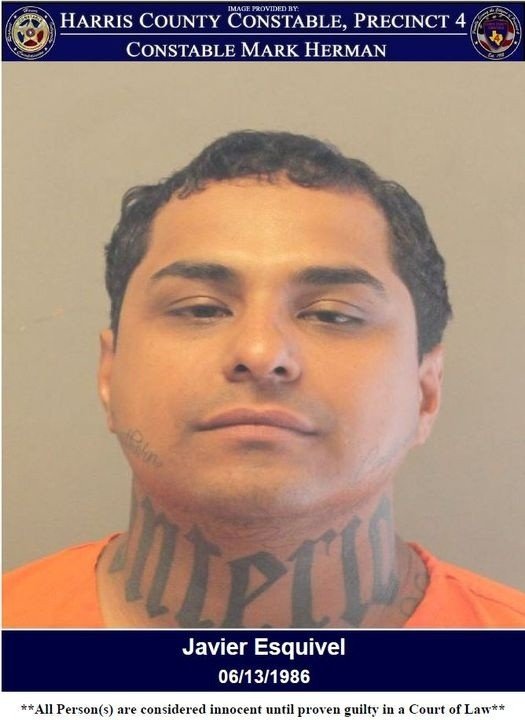 On September 19, 2022, a Sergeant with Constable Mark Herman's Office responded to the 4000 block of FM 1960 Road after Harris County Precinct 6 Constables Office requested deputies to check the location for assault suspect, Javier Esquivel.Upon arriving, the sergeant observed the suspect's vehicle flee the scene at a high rate of speed. A traffic stop was conducted but he refused to stop, leading deputies on a brief pursuit. During the pursuit, he lost control of his vehicle and wrecked out. He then exited the vehicle, fled on foot but was quickly apprehended after a brief foot pursuit. "Javier Esquivel was arrested and booked into the Harris County Jail, charged with Evading Arrest in a Motor Vehicle and Assault. His total bond was set at $15,000.00 out of the 177th District Court and County Court 1." - Constable Mark Herman
Reply
* Reactions disabled on political threads.
What are your thoughts? Log in or sign up to comment Log in » Sign up »
Replies:
No replies yet. Be the first to respond below!
This discussion has been locked.
« Back to Main Page
Views: 188