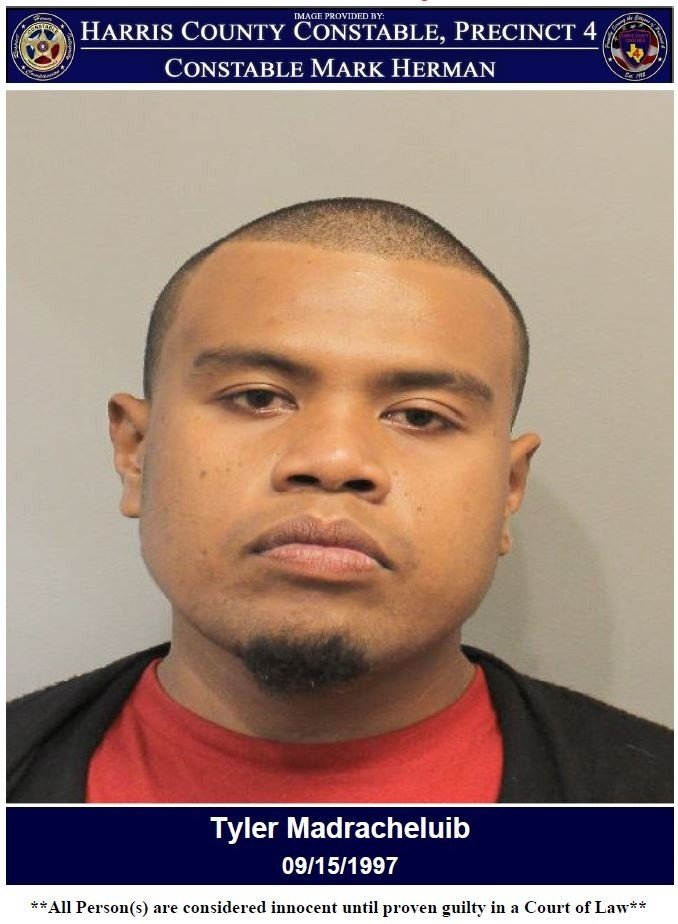 On August 12, 2022 a corporal with Constable Mark Herman's Office responded to the 200 block of N Vista Drive in reference to welfare check on a male at the location. Upon deputies arriving, they located the male and he was identified as Tyler Madracheluib, who stated he needed a ride to court. During the course of the investigation, he was found to be in possession of Methamphetamine. Further investigation revealed that he was out on bond for two counts of Criminal Trespass. "Tyler Madracheluib was arrested and was booked into the Harris County Jail, charged with Possession of a Controlled Substance. His bond was set at $1,500.00 out of the 263rd District Court." - Constable Mark Herman
Reply
* Reactions disabled on political threads.
What are your thoughts? Log in or sign up to comment Log in » Sign up »
Replies:
No replies yet. Be the first to respond below!
This discussion has been locked.
« Back to Main Page
Views: 177