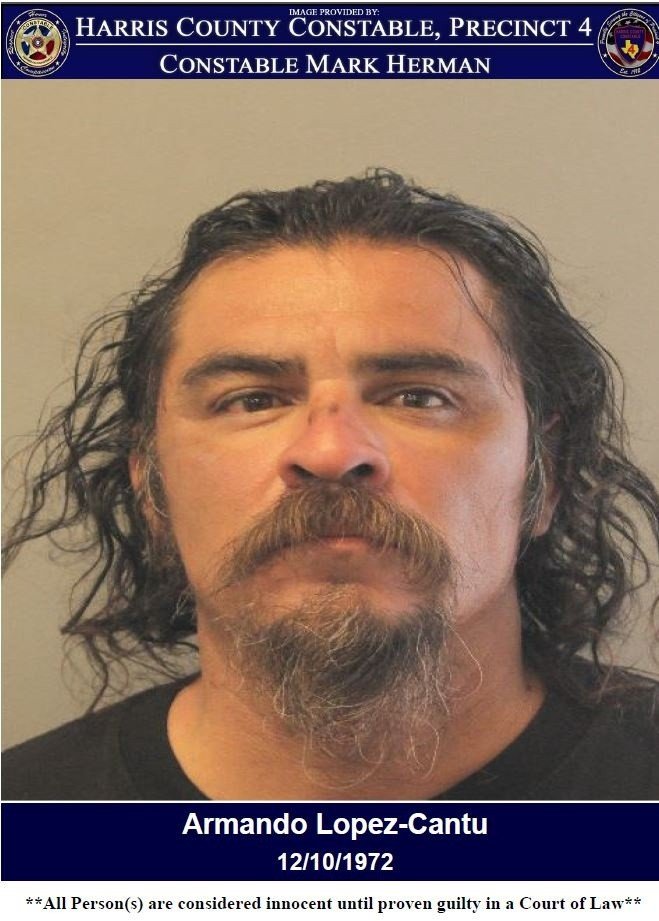 On September 21, 2022, A Corporal with Constable Mark Herman's Office observed an adult male soliciting motorists from a public roadway at the intersection of the North Freeway and Spring Cypress Road. The Corporal attempted to make contact with the male but he ignored all verbal commands given to him. While attempting to detain the male, he actively resisted and threatened to kill the Corporal. The corporal utilized his department issued taser and was able to safely detain and identify the suspect as Armando Lopez-Cantu, who was found to have seven open Misdemeanor Warrants out of Harris County. "Armando Lopez-Cantu was arrested and booked into the Harris County Jail, for the open warrants and charged with Terroristic Threat. His bond was set at $1,000.00 out of the 183rd District Court." - Constable Mark Herman
Reply
* Reactions disabled on political threads.
What are your thoughts? Log in or sign up to comment Log in » Sign up »
Replies:
No replies yet. Be the first to respond below!
This discussion has been locked.
« Back to Main Page
Views: 161