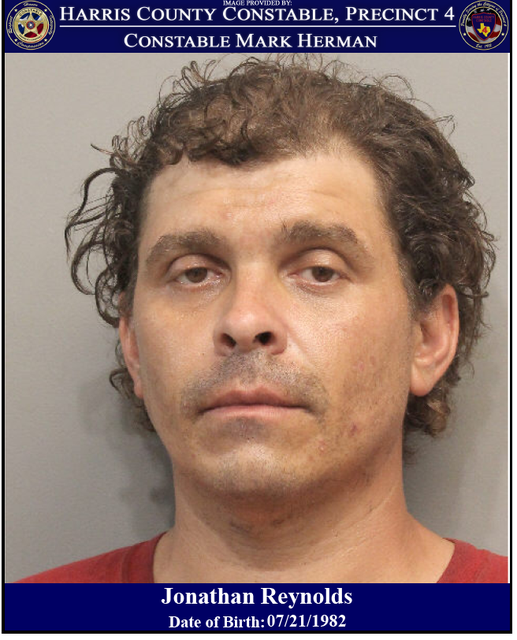 On June 9, 2021, deputies with Constable Mark Herman's Office responded to the Circle A gas station located in the 11300 block of Huffmeister Road in reference to a theft. Upon deputies arriving, it was discovered that the day before a male suspect entered the business and took a lock off of a coin operated machine before fleeing the scene.The male suspect later returned to the business and was recognized by store employees. Deputies apprehended him and identified him as Jonathan Reynolds."Jonathan Reynolds was arrested and booked into the Harris County Jail, charged with Theft. His bond was set at $100.00 out of County Court 7. " - Constable Mark Herman
Reply
* Reactions disabled on political threads.
What are your thoughts? Log in or sign up to comment Log in » Sign up »
Post a comment »