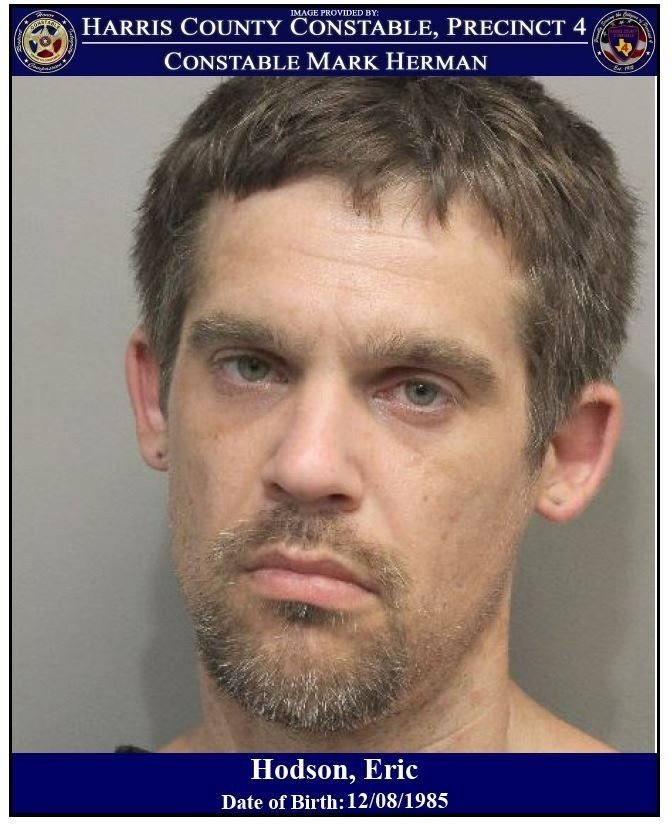 On June 17, 2022, deputies with Constable Mark Herman's Office conducted a traffic stop in the 20900 block of Kuykendahl Road on a vehicle with no head lights on during night time hours. During the course of the stop, the passenger was observed attempting to conceal narcotics under the floor mat. He was detained and identified as Eric Hodson. He was found to be in possession of .5grams of Heroin and 11.01 grams of Methamphetamine. "Eric Hodson was arrested and booked into the Harris County Jail, charged with Possession of a Controlled substance and tampering with evidence. His bond and court information have not been set at this time.” - Constable Mark Herman
Reply
* Reactions disabled on political threads.
What are your thoughts? Log in or sign up to comment Log in » Sign up »
Replies:
No replies yet. Be the first to respond below!
Post a comment »
** Would you be interested in keeping up to date with news & events going on in the Tomball area? Consider supporting an alternative social media platform for Tomball by creating an account today! (it's fast, easy, privacy focused, and free!)