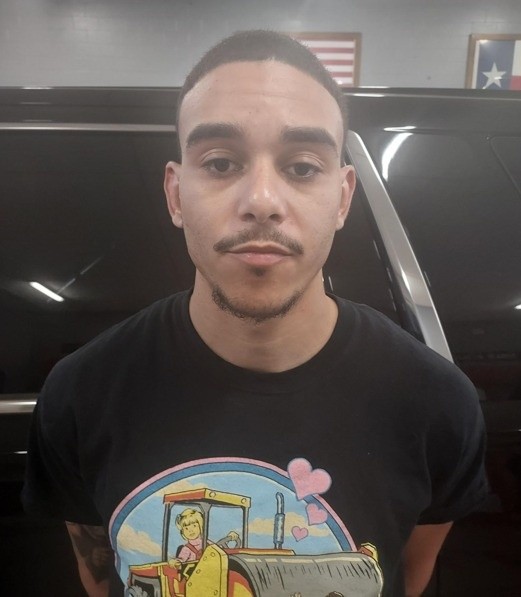 On November 4, 2022 Constable Ryan Gable's Crime Suppression Unit, K-9 Division, along with the Texas DPS Special Agents conducted a warrant service in the search of Clarence James Brown. Clarence had been previously arrested for Assault Family Violence (Strangulation) of his girlfriend and was wanted for violating his bond conditions. Over the course of the investigation, Clarence was located in Harris County, then brought to the Montgomery County where he is currently in custody at the Montgomery Co, Sheriff's Office Jail. Clarence is currently confined while an investigation is ongoing for possible further charges.
Reply
* Reactions disabled on political threads.
What are your thoughts? Log in or sign up to comment Log in » Sign up »
Replies:
No replies yet. Be the first to respond below!
Post a comment »
** Would you be interested in keeping up to date with news & events going on in the Tomball area? Consider supporting an alternative social media platform for Tomball by creating an account today! (it's fast, easy, privacy focused, and free!)