Worst Part Of The Year For Mosquitos

Worst Part Of The Year For Mosquitos

As the peak months of mosquito season approach, local health officials would like to remind residents to take precautions against mosquito-borne illnesses such as West Nile Virus. 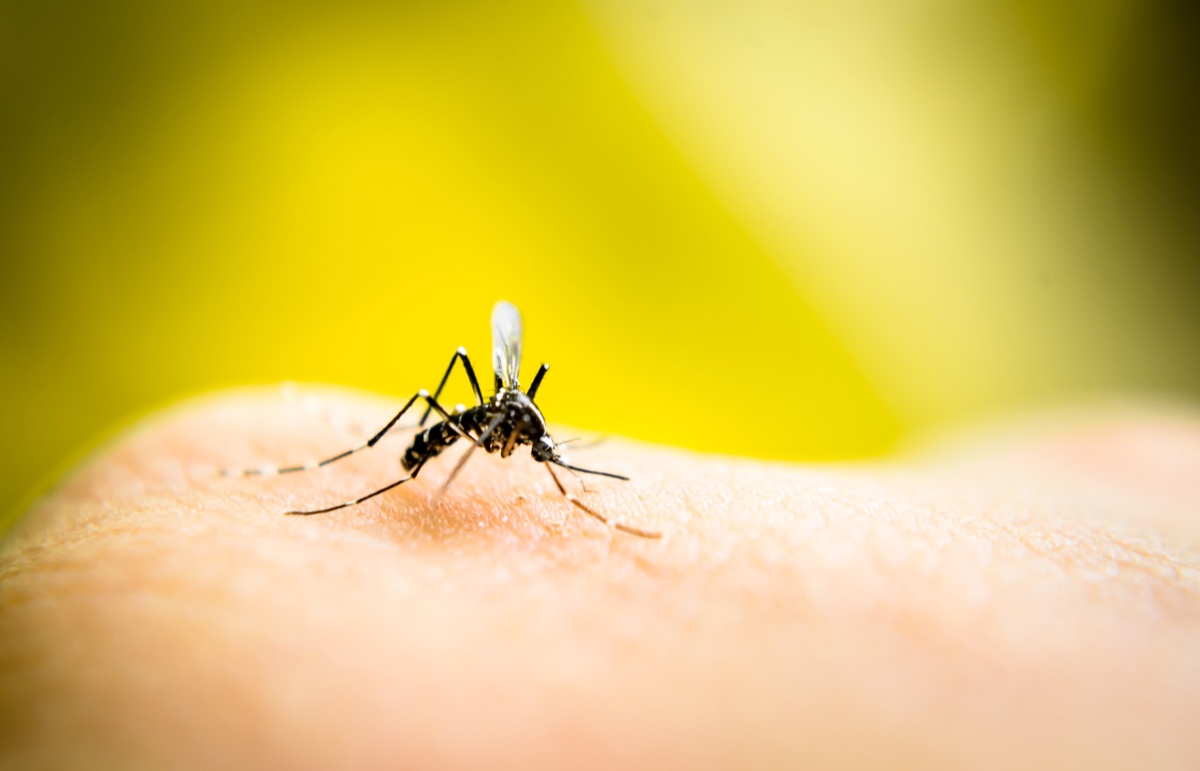 August and September are the months when officials have confirmed the highest number of people in the area with the West Nile Virus infection since the disease emerged locally in 2002. "Late summer is the most crucial period during mosquito season" said Dr. David Persse, Houston's local health authority and EMS director. "It's the time when people must redouble their efforts to protect themselves against mosquito bites." Health departments encourage people to use the "3D Defense" to prevent mosquito bites and reduce the risk of infection:- Drain: Drain standing water around your home so mosquitoes don't have a place to breed.- DEET: Apply EPA-approved insect repellent with the ingredient DEET.- Dress: Dress in long sleeves and pants while outdoors to limit exposed skin.West Nile virus infection in severe cases can result in illnesses such as encephalitis (an inflammation of the brain) or meningitis, an inflammation of the membranes surrounding the brain and spinal cord. About one in 150 people infected with the virus develop severe illness affecting the central nervous system.Severe infections can cause high fever, headache, stiff neck disorientation coma, tremors muscle weakness and paralysis. However, most people infected with the virus either don't develop any symptoms or only experience mild illness such as flu-like symptoms including fever, headache, body aches and occasionally skin rash and swollen lymph glands.Symptoms usually develop three to 15 days after infection with the virus.Although the elderly and people with certain medical conditions such as cancer, diabetes, hypertension and kidney disease are at highest risk of severe illness, the virus poses a risk to everyone.Other diseases spread by mosquitoes include dengue, Zika and chikungunya.
Reply
* Reactions disabled on political threads.
What are your thoughts? Log in or sign up to comment Log in » Sign up »
This discussion has been locked.
« Back to Main Page
Views: 194